2019.12.12 Attendance at the 28th Anniversary of the Independence of the Republic of Kazakhstan 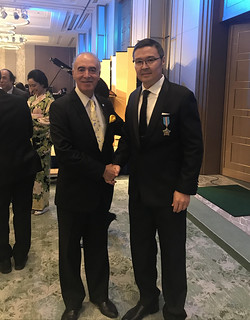