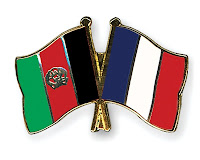 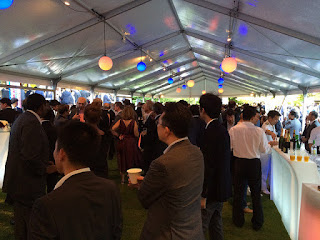 H.E. Ambassador Fatimie held discussions of mutual interest with many ambassadors, as well as the Ambassador of the European Union delegation to Japan. H.E. Ambassador Fatimie also had the pleasure of speaking with The Honorable Mr. Kazuchika Iwata, member of the House of Representatives from the LDP, and Mr. Koichi Yajima, the Executive Managing Director of JBIC.