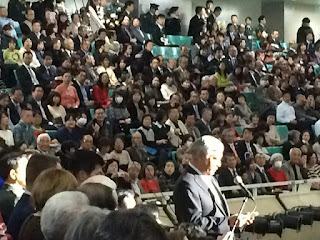 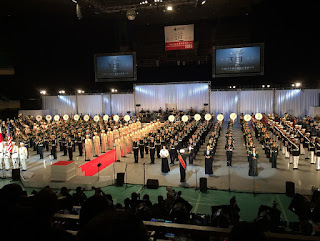 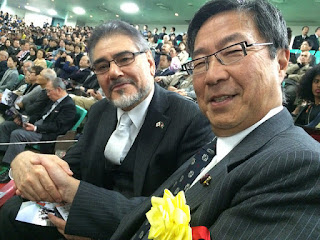 Besides all the bands’ astonishing performances, H.E. Ambassador Dr. Fatimie had a great pleasure and honor to observe the opportunity with the Honorable Mr. Takeshi Fujimaki, and the Honorable Mr. Kazuyuki Hamada, both respected Members of the House of Councillors. H.E. Dr. Fatimie extended His Excellency’s gratitude on behalf of the people and the Government of the Islamic Republic of Afghanistan, for Japan’s continuous and consistent reconstruction assistance to Afghanistan. The Honorable Mr. Fujimaki in response appreciated H.E. Ambassador’s words, and agreed to maintain and further develop the friendship of Japan and Afghanistan. 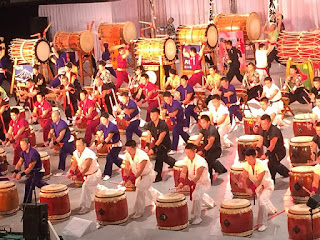